The Holmes-Hunter Lecture Series was established in 1985 in conjunction with the University of Georgia’s Bicentennial to honor Dr. Hamilton Holmes and Charlayne Hunter-Gault, the first black students to enroll at UGA. The lecture is given by a distinguished scholar or public figure and focuses on race relations, aspects of higher education with implications for race relations or black history.

Assistant to the President

in conversation with special guest 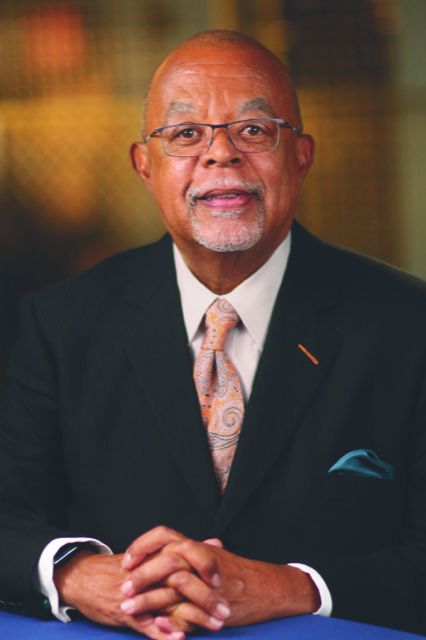 Gates has authored or co-authored 25 books and created 23 documentary films, including Wonders of the African World, Black in Latin America and Black America since MLK: And Still I Rise. His 2013 TV documentaries The African Americans: Many Rivers to Cross won an Emmy and a Peabody Award, and his genealogy series Finding Your Roots is now in its seventh season on PBS. His newest project, The Black Church: This Is Our Story, This Is Our Song, comprises a film series and a companion book that features our very own Charlayne Hunter-Gault. Dr. Gates and Charlayne collaborate each summer on the Hutchins Forum on Martha’s Vineyard, examining contemporary issues on race and social justice from a variety of viewpoints.

Gates earned his bachelor’s degree in history from Yale University in 1973 and his master’s and Ph.D. in English literature from the University of Cambridge in 1979. He has been named one of Time’s Most Influential Americans and became the first African American scholar to be awarded the National Humanities Medal. Gates directs the Hutchins Center for African & African American Research at Harvard University and serves on a number of boards, including the New York Public Library, the NAACP Legal Defense Fund and the Aspen Institute, among others. 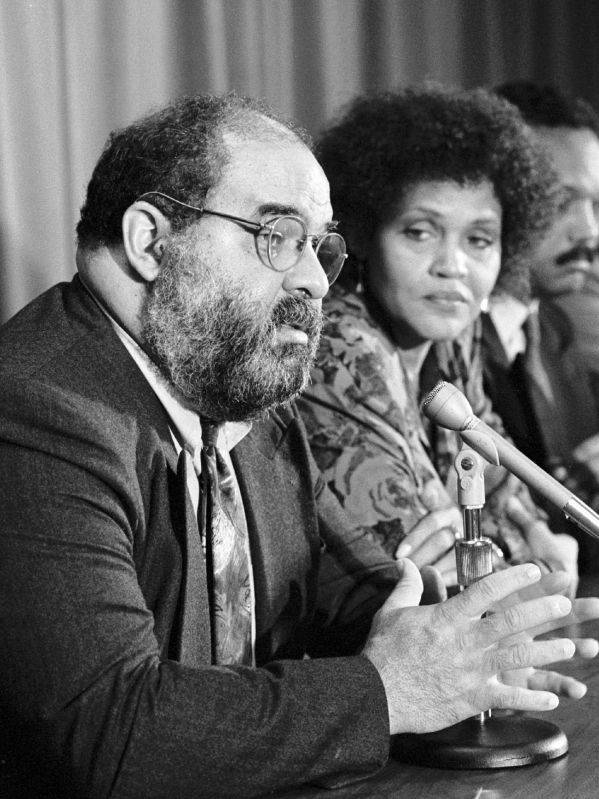 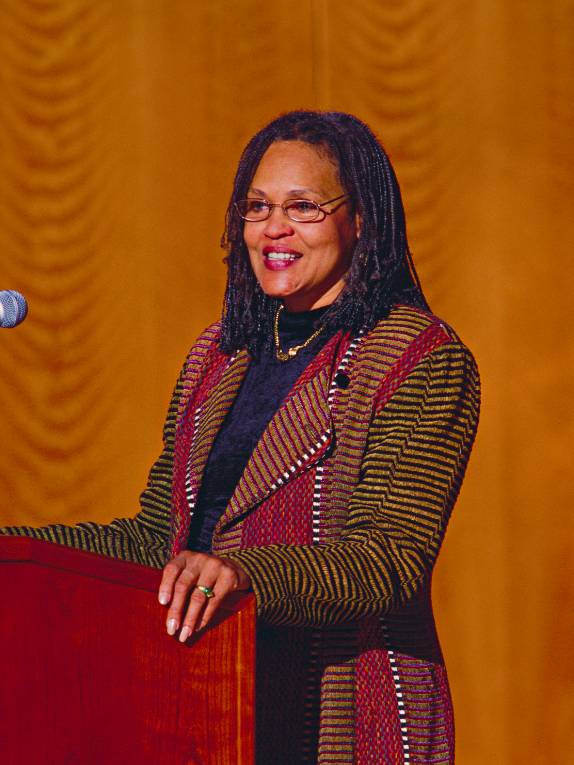 Ms. Hunter-Gault received a bachelor’s degree in journalism in 1963. She wrote for The New York Times for eight years, and then was long associated with PBS’s MacNeil/Lehrer News Hour. After two years as chief correspondent with National Public Radio, Ms. Hunter-Gault left the position and began working for CNN International in Johannesburg, where she served as bureau chief until 2005. Ms. Hunter Gault has received numerous awards for reporting, including two Peabody Awards for her coverage of Africa. Her memoir about her experiences at University of Georgia, In My Place, was published in 1992. Ms. Hunter-Gault dedicated her papers to UGA’s Richard B. Russell Library in 2011 during the University’s 50th anniversary celebration of its desegregation.