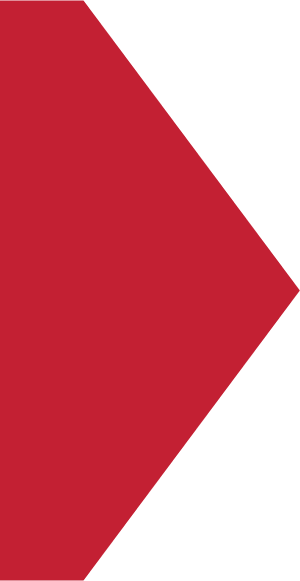 The Crystal Arch Society, recognizing gifts of $10 million and above, is named for the University of Georgia’s most recognizable symbol and the main entrance to campus, the Arch. Erected in the 1850s, the Arch is UGA’s most revered landmark, patterned after the great seal of the state of Georgia.

The Abraham Baldwin Society, recognizing gifts of $5 million and above, is named for the legendary Georgia statesman, educator, and founder of the University of Georgia. Abraham Baldwin wrote UGA’s charter, the first ever written and adopted for a statesupported public university.

The 1785 Society, recognizing cumulative gifts of $1 million and above, is named for the year that the University of Georgia was chartered by the Georgia General Assembly and pays homage to UGA’s impressive history and tradition of achievement as the birthplace of public higher education in America.

Established in 1973, the Presidents Club is the leadership annual giving program at UGA. Presidents Club members are alumni and friends who make a significant and sustaining impact on the University of Georgia with annual leadership support of $1,500 or more during the fiscal year.

Founding members joined during the first 20 years of the Club’s existence with a gift of at least $10,000. These are the living members of the Founding Presidents Club.

The Heritage Society honors alumni and friends who have made documented bequests in their wills or other deferred gifts in support of the University of Georgia. Deferred gifts may be given by charitable annuities, wills, pooled income funds, life insurance policies, charitable remainder trusts, charitable lead trusts, retirement plans, or real estate gifts with retained life estates.

Is your name missing?

This section includes Cumulative Giving Societies and Heritage Society members who made qualifying gifts that were processed as of June 30, 2020. There may be reasons that you are not listed in the section you expected or are not listed at all: